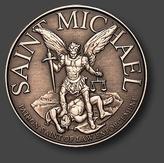 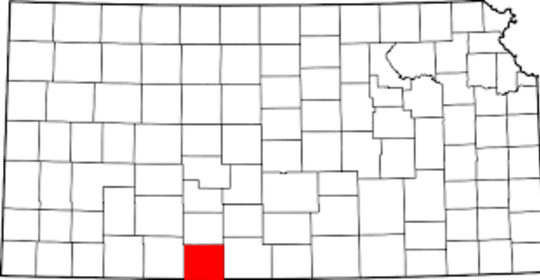 ​    I am a 1994 graduate of Coldwater High School.  Following high school I joined the US Army as an enlisted soldier, completed infantry basic training, and advanced individual training at Fort Benning, GA., with jump school as a follow on en route to my initial duty assignment as an infantry rifleman paratrooper in A Co, 3/504th PIR, 82nd Airborne Division, in Ft Bragg NC..
While serving in the 82nd it brought forth multiple opportunities for worldly travel.  Serving as a diplomatic escort through out multiple Middle Eastern countries, Presidential guard and escort from Sharm el Sheik airport to Cairo Egypt for the 1996 Arab Summit.  Served as Multi National Force and Observer, Sector Control Six team leader, in the Sinai Peninsula.
I was released from active duty into the reserves following a parachute accident in 1998, to which I began college at Spartan School of Aeronautics in Tulsa Ok.  Completed their Professional Pilot Program along with a BS in business.
In 2002 I began my flying career as a corporate pilot for Choctaw Nation of Oklahoma.  Spending the next couple of years flying all over the United States and Canada.
In 2005 I was recalled to active duty, I attended the Warrior Transition Course in Ft. Knox, KY.  From there I had the opportunity to join the top 2% of the US Army soldiers appointed to attend the Warrant Officer Course in Ft. Rucker, AL.  There I became an aviation warrant officer.
My first duty assignment after completing flight school was to a unit known as FLATIRON, in Ft. Rucker, flying the UH-1 “HUEY".  Providing medical evacuation coverage for the Army flight school in Ft. Rucker, Ranger Mountain Training Battalion in Dahlonega GA., and the surrounding Tri-State area as well.
I was nominated to attend the US Army Safety and Accident Investigation course and became the Flatiron safety officer.  After about a year on the job I came out on task orders from the Pentagon.
In 2009 I was assigned to United States Forces Afghanistan as the aviation safety officer. Conducted multiple accident investigations working with the US Army Aviation Safety Center, FAA, and the NTSB.  Forward deployed to Fire Base Thomas to set up medevac landing zones in southern Afghanistan, and establish Shindand Air Base for the 838th AEAG.
In 2011 my post deployment follow on assignment was to Ft. Lewis, WA.  Where I continued to fly medical evacuation at the Yakima Training Center until an early retirement in 2014.
Elected as Comanche County Sheriff in the fall of 2016.  I am looking forward to continue serving the public of Comanche County.

to protect and serve 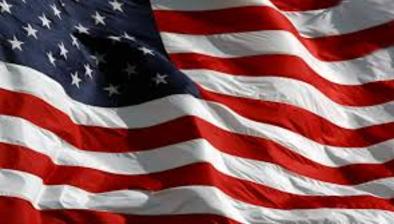 It is our mission that the Comanche County Sheriff's Office serve the citizens and visitors of Comanche County by providing professional law enforcement that protects and preserves the Constitutional Rights of the people and mandates the fair and impartial enforcement of the law. 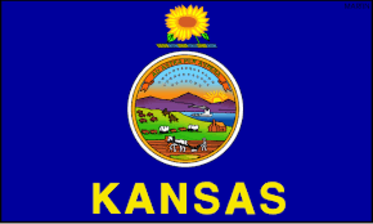 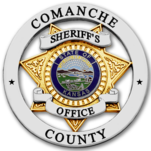 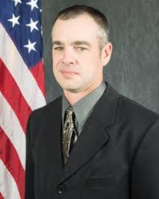